Fictional Arboria Park, like its real-life counterpart Rodney Village, is surrounded by two farms. The Park is built on part of the Ramsey farm and orchard along a creek. Also to the west is another farm that, in the course of the story, becomes the housing development Oakley Estates.

In real life, the Kesselring farm was to the west of Rodney Village, just outside the city of Dover. After we moved out of the Village, our new house in an Oakley Estates-type development was directly across from the Kesselrings’ farmhouse. A new elementary school, which opened the year we moved, had been built on the edge of the Kesselrings’ land. One day my mother was walking our dog near the school and paused to admire a patch of daffodils. Mildred Kesselring happened to be working in her garden that day, and she and Mom got to talking. This led to a lifelong friendship. The incident was the inspiration for Stacy meeting Mrs. Ramsey in 1987 when she stops to admire her azaleas.

Another farm, long owned by a family named Howell, was across a creek to the south called Howell’s Branch, where my husband and his brother had their first nautical adventure in an old rowboat. Elizabeth Howell Goggin did not want her land developed after her death. So, like Mrs. Ramsey in the book, she donated it to the county for parkland.

Mrs. Kesselring was also determined not to lose any more of their family’s land for development unless it was for a positive purpose like the school. Her son has tried to be true to her wishes, selling land only for a Boy Scout camp and a recreation center.

He may also have thought doing so would protect the rest of the farm from the road being proposed to connect the growing west side of Dover to the highway. In the State Department of Transportation study of the area, the historic farm and the school were noted as impediments to placing the road near my family’s house. The lovely Brecknock Park on the Howell property blocked it from being built further south.

So the only viable route (according to the highway planners) was behind the Kesselring farm and through the edge of Rodney Village. Houses along the creek were demolished, and the road is still being worked on. Here is what it looks like now: 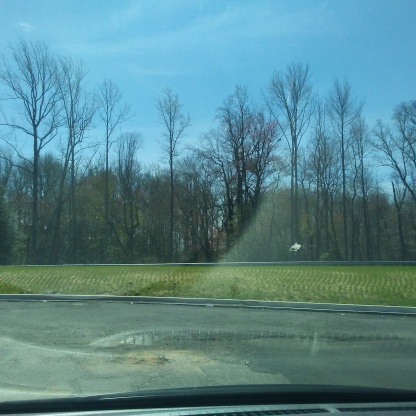 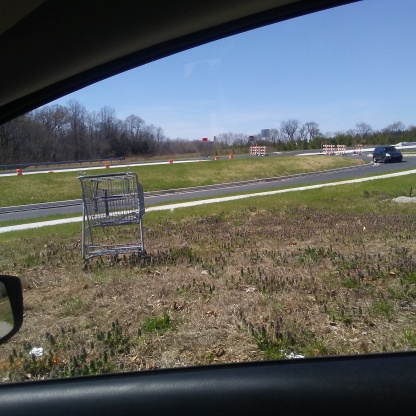 Brecknock Park contains a playground, athletic fields, and some lovely trails along the creek: 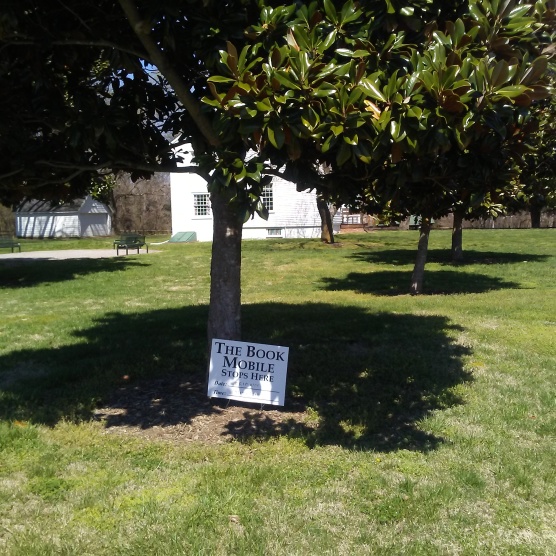 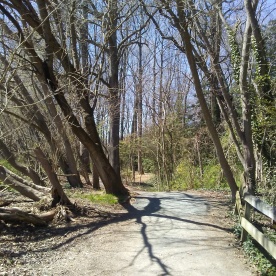 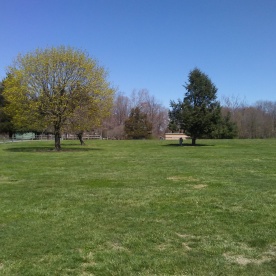 Here is Mrs. Howell’s old house, and some of the farm’s outbuildings. 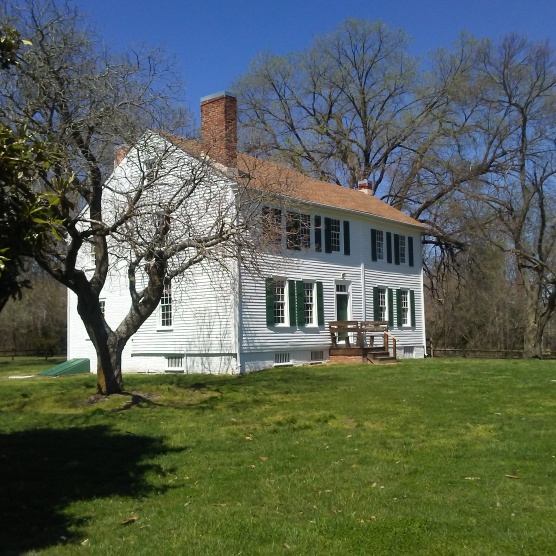 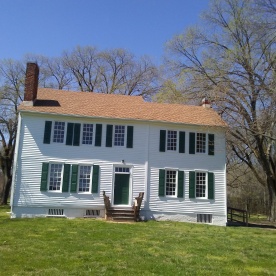 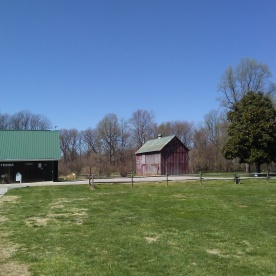 Here is another old tenant house on the property: 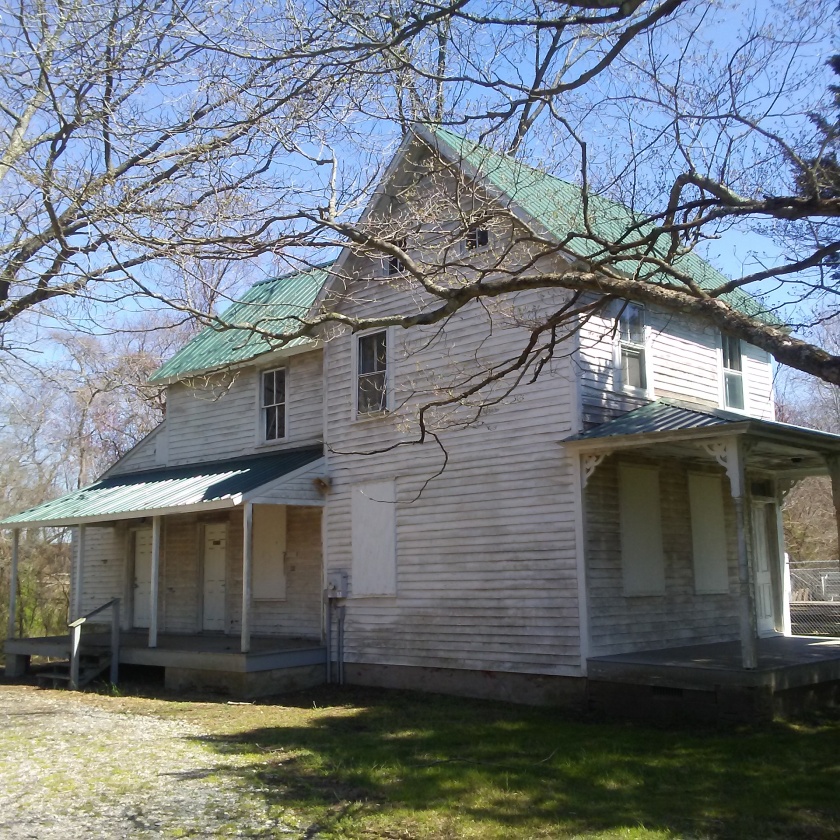 This was an old mill along Howell’s Branch. It could have been the Ramsey cider mill that burns down in the 1950s: 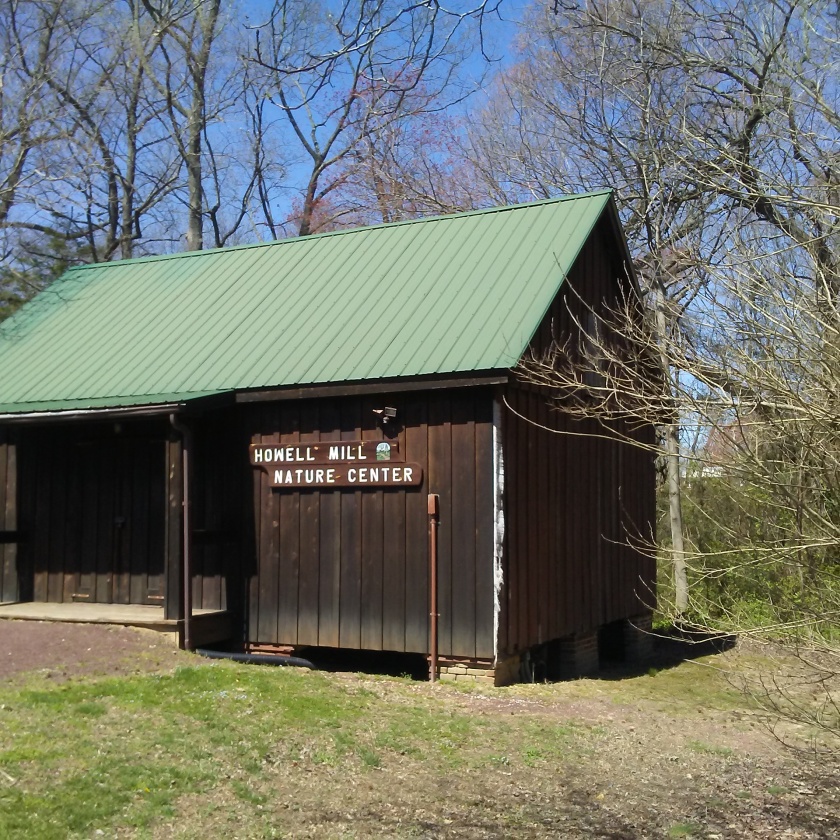 Here you can see the remaining Rodney Village houses beyond the trees and the road under construction. This could be where Stacy and her friends run across the creek in 1963 after being scared away by Mrs. Ramsey, whom they believe is a witch: 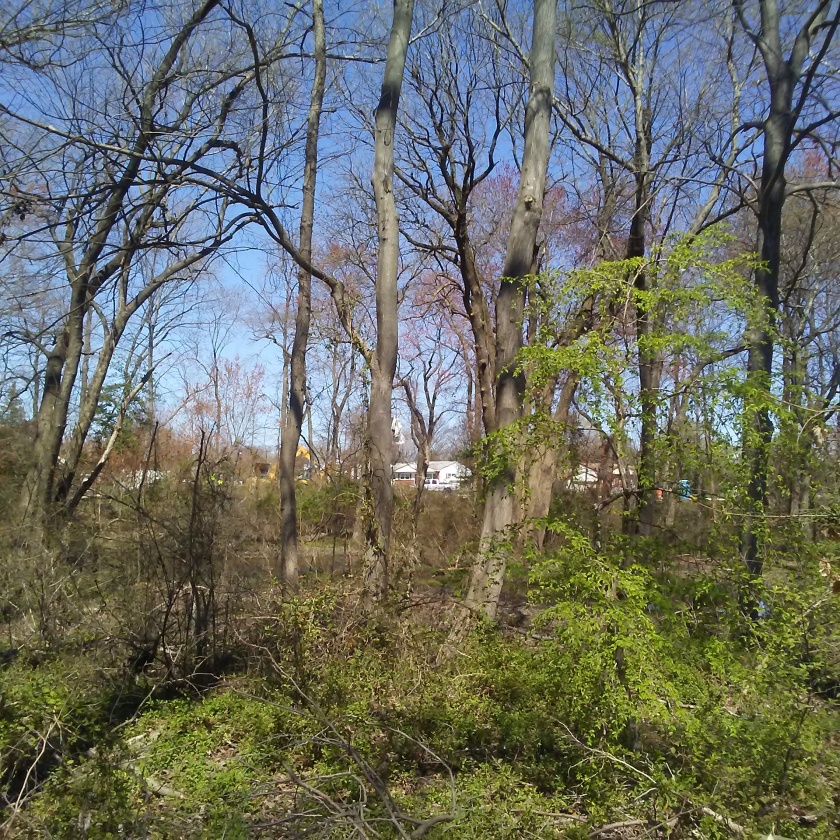 One thought on “Arboria inspirations (3): Farms and what they become”